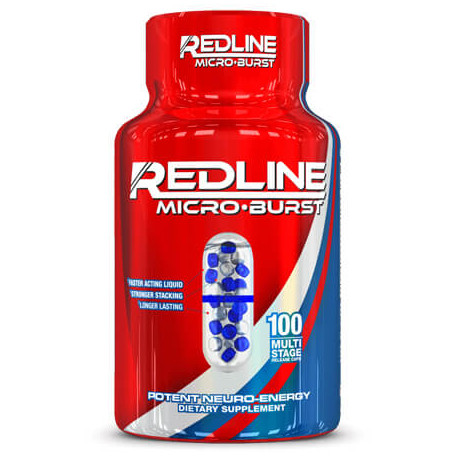 Redline Fat Burner VPX Micro Burst is a dietary supplement that contains a complex of components that help with fat burning. The shape of the liquid capsules allows the rapid release and assimilation of drugs.

The composition of the Redline Fat Burner VPX product is primarily focused on stimulating thermogenesis and the nervous system! Thanks to which it is possible to be more physically active and to maximize the effectiveness of the training.

The Tri-Yohimbe Complex, NorEphiphex and M-Maoxidizor, which are available in Redline Fat Burner VPX sets new standards in fat burning. But you also wonder what these strong ingredients bring, if they are already rendered harmless in the stomach and their effect can not trigger in the preferred places (stomach, hips, thighs)? The answer is simple and the optimized dosage form in Triple Action Technology is the solution. The black micro capsules, which are contained in the main capsule, are not already dissolved in the stomach and thus rendered harmless but only in the intestine. From there they get into the bloodstream optimally and act exactly where it is needed: on the fat pads! So this product works exactly where it should work!

Thermogenic remedies are enjoyed by people taking a slimming diet. Because of their great effectiveness, these termogenic fat burners are very popular as is the Redline Fat Burner VPX. . Thermogenesis means an increased waste of heat energy. This forces us to burn more energy substrate to get the right amount of ATP molecules. Interestingly, Redline Fat Burner VPX Micro Burst / Fat burner Tablets can also stimulate thermogenesis resulting from the activity of brown fat. What is a rather unusual feature in fat-burning supplements.

Many people are probably wondering what makes adipose tissue so resistant and difficult to eradicate in some typical body parts. The case are usually lower abdomen, thighs and buttocks. The phenomenon is caused by a different proportion of beta and alpha receptors of the adrenergic system from the case of fat cells in other parts of the body.

The hormones that help us burn fat, such as adrenaline and norepinephrine, activate both alpha and beta receptors. They differ in their activity, since activating beta-receptors lead to increased release of energy from a cell. While alpha receptors inhibit this process. And in the cells where beta-receptors predominate, fat is burned without much effort. While stubborn fat contains more alpha receptors, making adrenaline difficult to do its job.

Yohimbine in the Redline Fat Burner VPX is an abbreviation for fat burning! As an alpha receptor antagonist, yohimbine does not allow the inhibition of energy release, while beta receptors can still be activated and burning fat becomes more effective at any point in the body.

Yohimbin – an alkaloid found in the bark of Yohimbe  Tree. Yohimbine is an alpha-receptor antagonist of the adrenergic system. This makes the Redline Fat Burner VPX with Yohimbine able to support fat burning! Especially at the usually stubborn spots. It also has a stimulating effect and improves sexual performance. The forms of yohimbine HCl and alpha-yohimbine HCl were used in this preparation.

Be the first to write your review ! 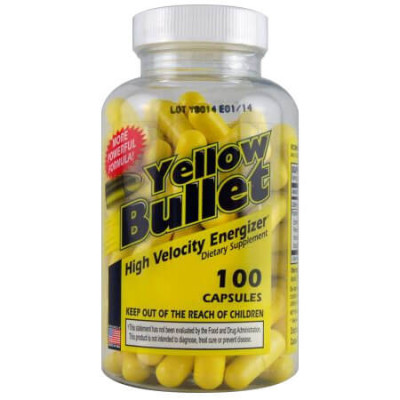 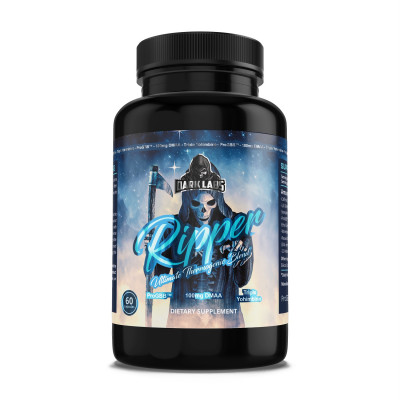 Ripper DMAA Fat burner Dark Labs
Ripper by Dark Labs is an extremely powerful fat burner with DMAA and triple yohimbine, which melts your fat and provides you with vitality and energy. 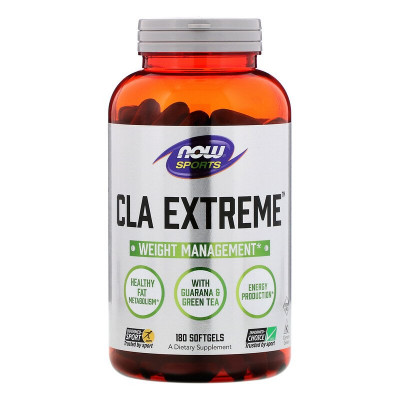 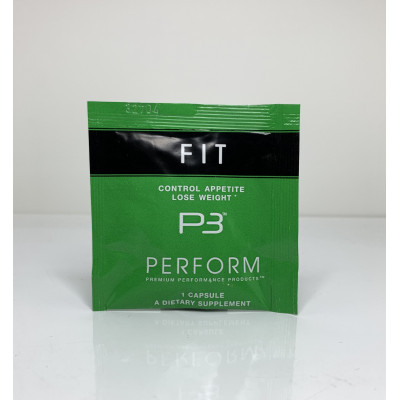 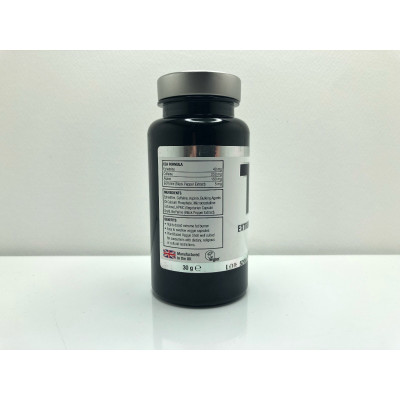 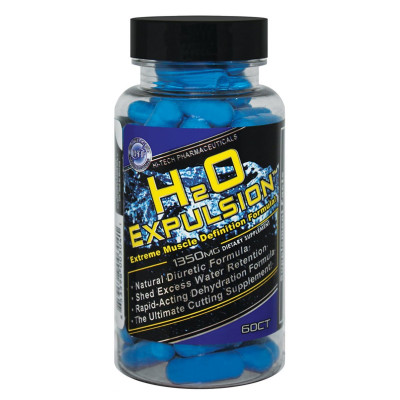 H2O Expulsion Hi-Tech Pharmaceuticals
A natural diuretic that helps you to control water levels in the muscles for the perfect look with dry, lean and hard muscles. 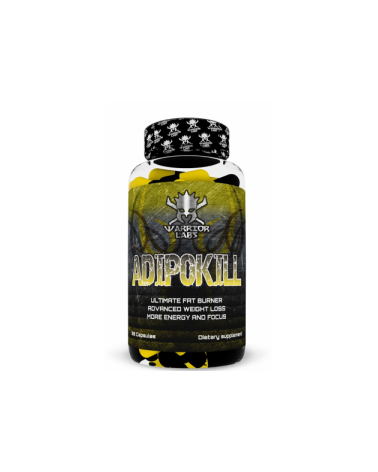 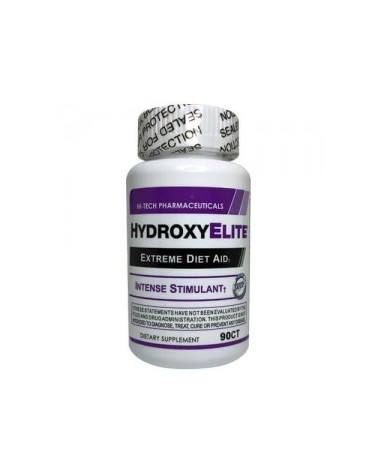 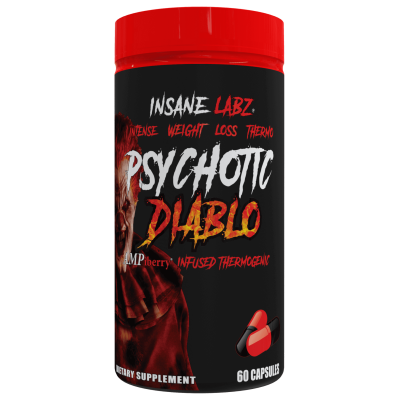 The “crazy” fat burner for unbelievable loss of body fat. 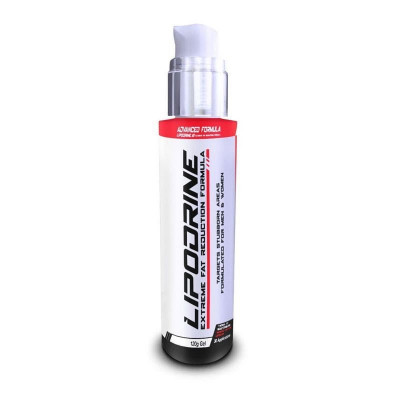 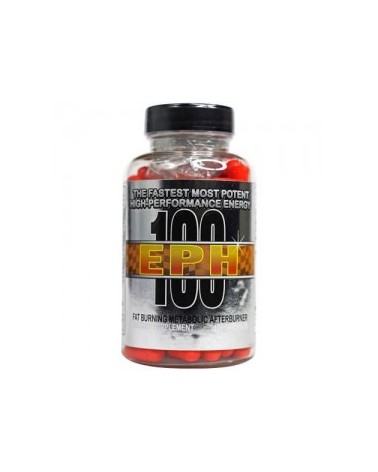 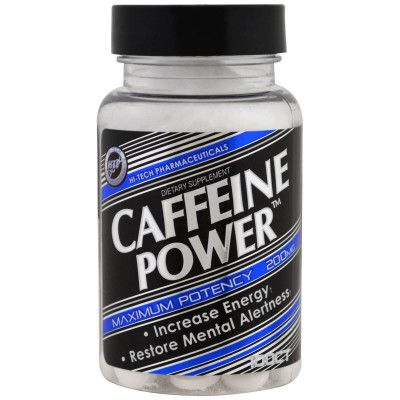 CAFFEINE POWER Hi-Tech Pharmaceuticals
Pure caffeine in tablet form is practical and effective. With the help of a tablet you can start the day awake, concentrated and full of energy and boost your workout! 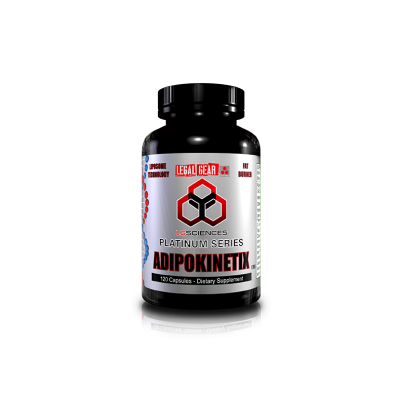 One of the most famous fat burner worldwide. Adipokinetix burns massive fat! It acts as an extreme appetite suppressant. Increases healthy glucose regulation! 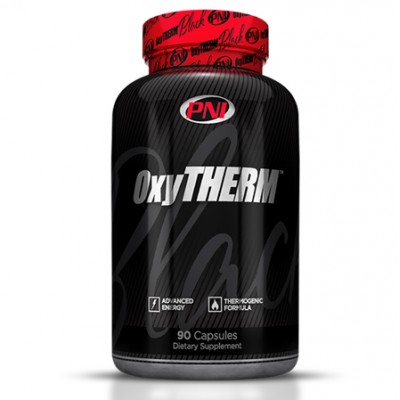 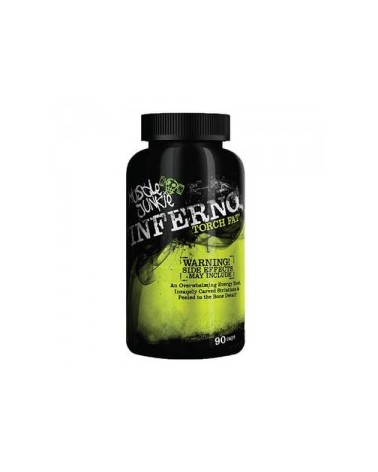