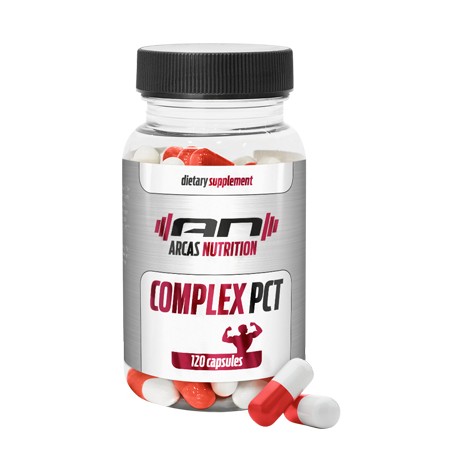 The product is a strong aromatase inhibitor and its systematic use allows the increasing of the natural level of testosterone in the body. The addition of N-acetylcysteine contributes to the maintenance of the proper body system condition, including the improvement in the functioning of the circulatory system and the liver.

Aromatase is a key enzyme, that allows the converting of androgens into estrogens, and aromatase inhibitors (AI), as the name suggests, reduce the activity of these changes.

Aromatase inhibitors are used by the athletes in order to prevent negative results of anabolic steroids, such as gynecomastia, increased water retention or excessive adipose tissue growth.

(Androsta-3,5-diene-7,17-dione)
is a metabolite of 7-keto DHEA, which does not convert in the human body to testosterone or estrogens. Its action is very similar to the action of Aromasin, “suicide” aromatase inhibitor. Applying Arimistane permanently inhibits and switches off the aromatase enzymes which is linked with a reduction in the level of aromatase estrogen in the body system up to 85%. It has also been demonstrated that its use can reduce cortisol levels and raise the amount of luteinizing hormone (LH), and thus increasing the level of testosterone in the body.

Thanks to its properties, arimistane found itself in the sphere of interest to athletes and bodybuilders using anabolic steroids to control estrogens. Its proper use allows for effective elimination of side effects such as gynecomastia, water retention or bloating as well as prevents the increase in blood pressure. Its action is completely different from the agents such as SERM (Nolvadex) which only block these symptoms.

(N-acetyl L-cysteine)
provides the body system with a sulphur amino acid, cysteine, which is essential for the synthesis of glutathione, a strong antioxidant. The compound can also be used as a perfect antioxidant because it shows neuroprotective properties. It affects the glutamate and dopamine neurotransmissions in the brain. Some researchers classify NAC as a nootropic agent because it is believed to have a positive impact on proper cognitive skills.

The main advantage of NAC use and a reason for using it in Complex PCT is the fact that it supports liver functions and its regeneration during the periods when you use hepatocytes damaging agents.

Glutathione is one of the most important antioxidant factors in the human body system. In the liver, it acts as one of the main detoxicants. It is also involved in a variety of other functions, such as transport of amino acids and production of coenzymes. It is believed that glutathione promotes the positive nitrogen balance by facilitating the synthesis of proteins. It increases cells hydration, muscle glycogen resources and the level of growth hormone. It reduces cortisol and lactic acid levels, accelerates the reduction of adipose tissue, supports immunity and relieves symptoms of fatigue.

(6-Bromo-androstane-3-17-dione)
is one of the most potent anti-estrogen compounds ever released. 6-Bromo’s huge popularity isn’t surprising given its ability to significantly increase natural testosterone levels whilst also normalising estrogen levels.

the product is very good, increased my strength, improved and much libido, can buy

15 other products in the same category: 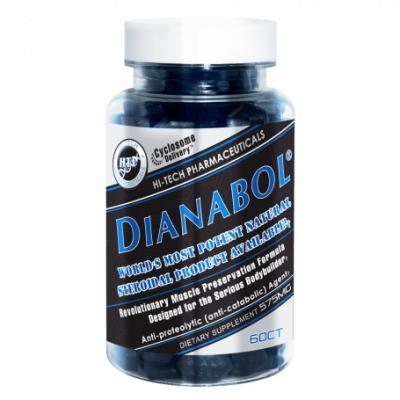 Dianabol from Hi-Tech Pharmaceuticals has a strong anabolic and androgenic effect.

Fast muscle building and increased strength in a short time. 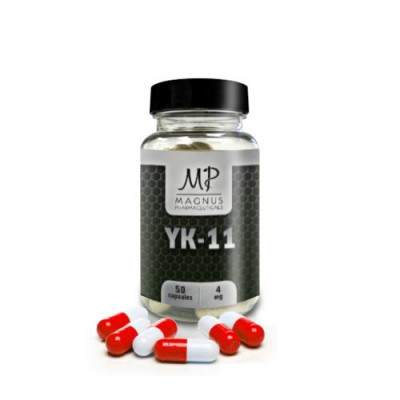 YK-11 Magnus PharmaceuticalsYK-11 belongs to the group of SARMs, which has the ability to reduce myostatin activity, making it a myostatin inhibitor.YK-11 is definitely one of the strongest SARM on the market.For dry muscle mass without water retention! 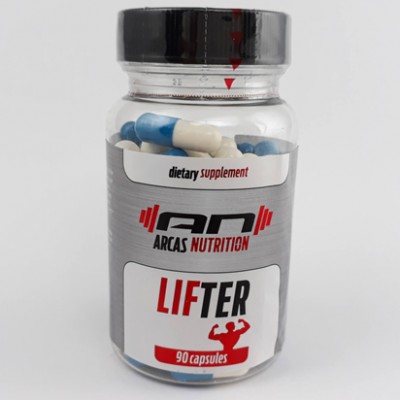 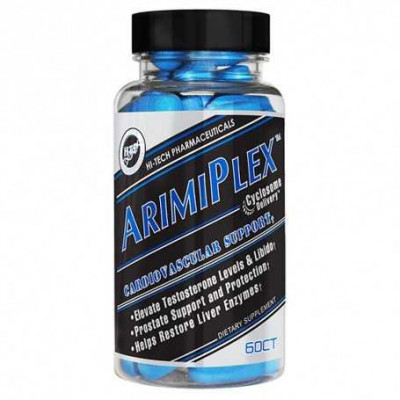 Arimiplex is designed to initiate testosterone production processes in the body to increase total testosterone levels again. What's more, Arimiplex even contains an anti-estrogenic agent that helps block estrogen, so your body cannot produce excessive estrogen while taking Arimiplex. The Arimiplex formula even contains cardiovascular and liver support matrices that protect and support your heart and liver and their functions. So if you are looking for a post-treatment cycle (PCT) supplement that covers all your bases for protection and provides support for testosterone, heart and liver, you need to try Hi-Tech Pharmaceuticals Arimiplex for your next PCT! 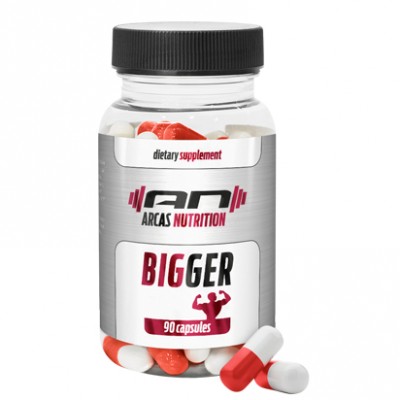 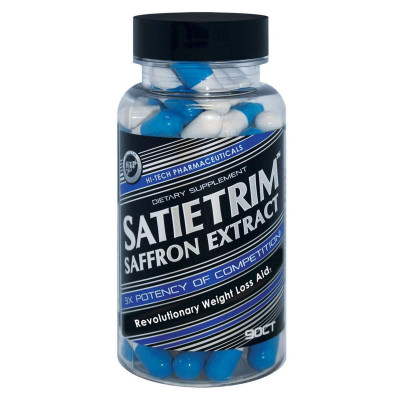 Satietrim Hi-Tech Pharmaceuticals
By boosting your serotonin/dopamine release, this is an all-in-one product for enhancing your mood and helping you to loose weight. 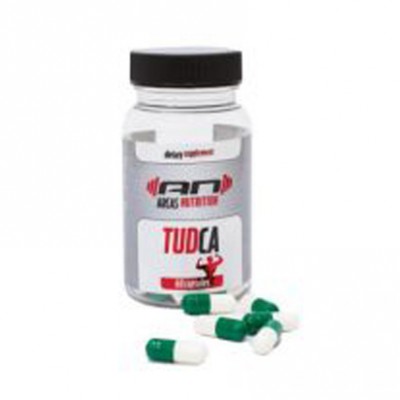 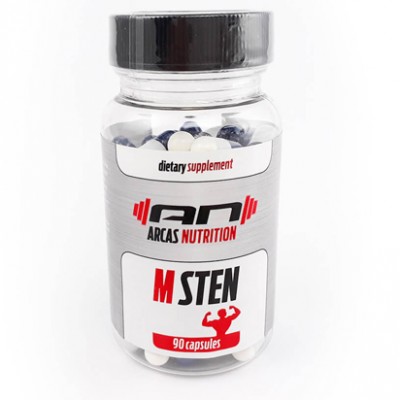 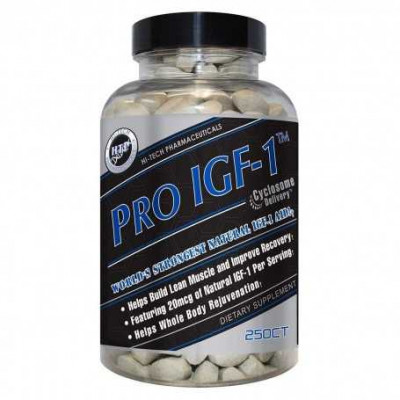 For IGF-1 from Hi-Tech Pharmaceuticals, it specifically increases muscle growth, strength and fat loss and is also used as an anti-aging agent. 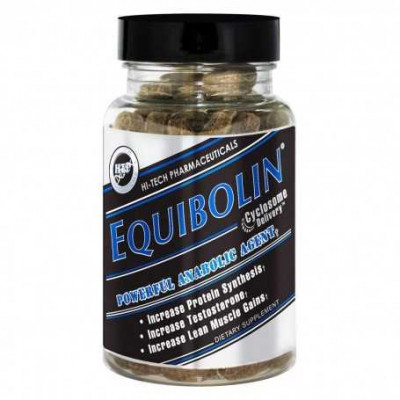 Equibolin from Hi-Tech Pharmaceuticals is a good precursor of the anabolic steroid "Boldenone" and an ideal testobooster. 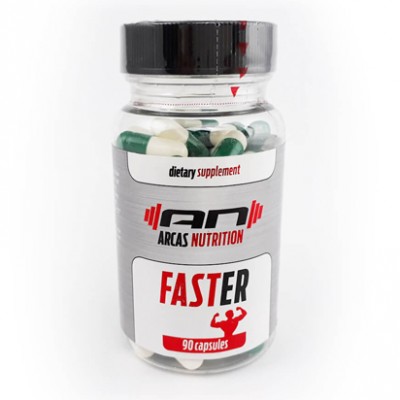 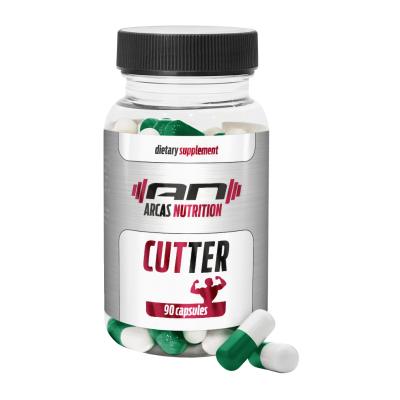 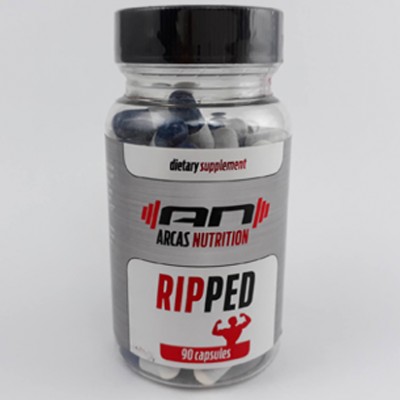